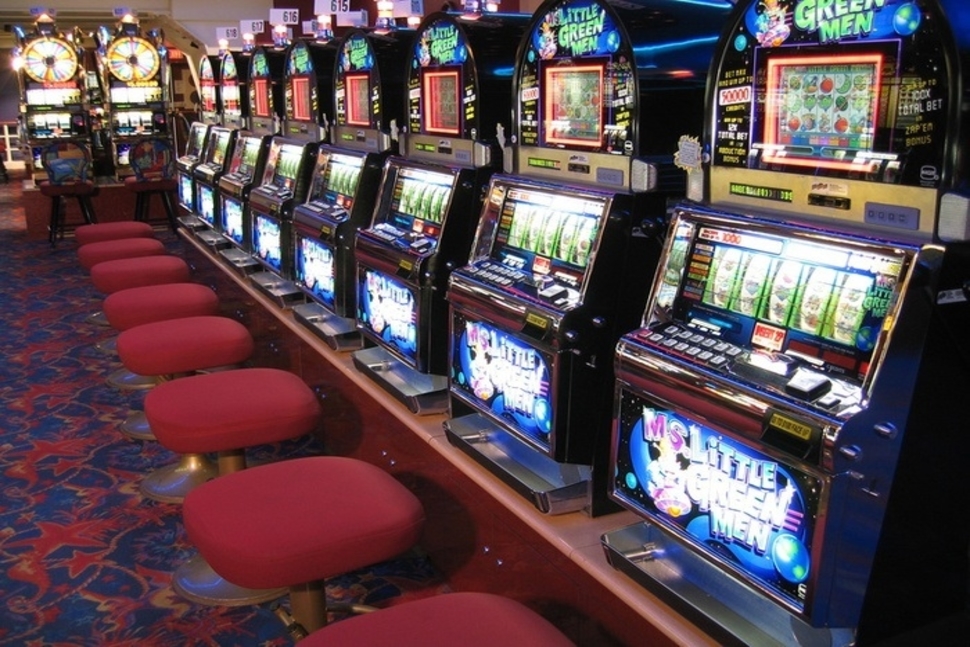 Two little Chinese twins to bring luck to the player, that is the motto of the slot machine Fa Fa Twins by Betsoft. Maybe this is the reason why everything is kept in the colors red and gold, because these are the traditional colors of happiness in China. We are now in the year of the fire cock, according to the Chinese calendar. The cock is known for his organizational talent, his discipline and the determined pursuit of his goals. The year of the cock is thus the time of ideals and role models and is exactly correct, in order to realize e.g. a business idea. Maybe the perfect year to score a main goal while playing? The year of the fire jackpot, that doesn’t sound bad either! If someone here doesn’t believe in horoscopes, we still recommend taking a look at Fa Fa Twins. In the worst case, the slot machine reminds you of the Chinese restaurant around the corner, where you get a few fortune cookies each time with meaningful sayings like: “You can’t buy luck – but you can think it over”. Aha!

The first thing we notice about the slot machine Fa Fa Twins from Betsoft are the strong colors, respectively the bright red that shines towards us. Betsoft didn’t save on color and at the same time decorated everything with gold, so that we really feel a little reminded of our Chinese main restaurant. The intro begins with the Fa Fa twins, one with pigtail, the other with Bob, running fast and finally landing on the reels with acrobatics. They stand next to the reels during the whole game and even pull the wool over their eyes when there’s a great win. Then they giggle or make an implied somersault. The five reels are framed in the background by Chinese patterns that look like small waves or clouds. There are 243 paylines. The bet can be chosen because it depends on the level you are playing. The lowest value is €0.25, depending on the bet level and credit value. If you raise both categories to the highest, you get the bet of 125€. The cautious fire cock will probably take the low value, but whoever was born in the year of the risky monkey will take a risk and challenge his luck!

The symbols on the reels are a lotus flower, a purse, a golden waving cat, a golden Koi, the twins and a fa Fa Twin logo. There is also a deck of cards. The buttons at the bottom of the bar show the stake and possible winnings, the normal game buttons and some extra features that we’ll come to in the next category.

The graphics are really exceptionally good and sharp and a lot of fun to play with.

Come to the bonuses and winnings, but also to the small features that make up this game. One of the features are the dual reels. At the beginning of a spin, at least two adjacent reels are identical. But once they spin, they can take several reels with them. The reel doubling can spread to one, three, four adjacent reels.

The wild symbol is the Fa Fa Twin logo, which can replace any other symbol. It appears only on reels 2, 3, 4 and 5. The highest value symbol is the twins. Then follows the golden waving cat, the Koi, the purse and the lotus blossom. The standard symbols are of course the symbols of the deck, they are rated lowest. 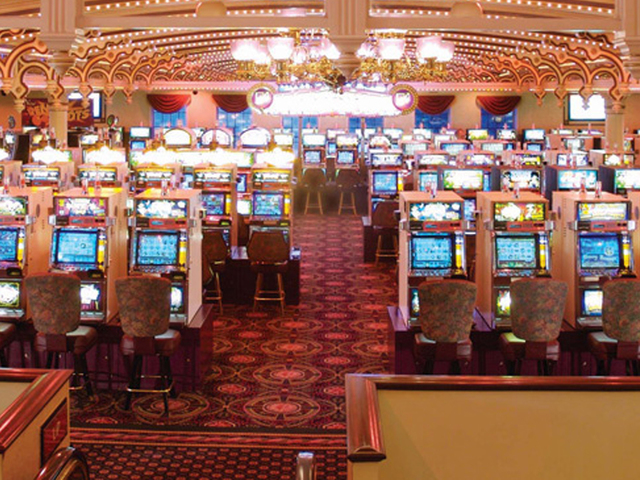 One function that really excited us is the button with the inscription “Double”. As soon as you press it, a small window appears with a golden coin. You have to decide between head or tails and can even choose how much you want to double. Of course, this function only appears if there is already a win that can be doubled. Once you’ve decided, the coin spins and with a little luck you’ve doubled the winnings! You can play as often as you want, and that you can decide how much you want to double makes this feature unique. Betsoft really came up with a convincing feature here that we really appreciated when we tested the slot machine. We don’t want to reveal too much, just this much: for us it was worth it!

People have now widely started using the websites such as http://www.sankeys25.com/ for gambling as it is much fun and entertaining to play on such platform plus the safety of the players are also ensures. They get to enjoy so many rewards and gifts while signing up on app. Great feature, appealing graphics and many chances to win, Betsoft has developed with Fa Fa Twins a great slot machine! We recommend it in any case, because we could hardly get enough. Players who are looking for a good, satisfying gaming experience will find what they are looking for here. All major casinos have Fa Fa Twins, so enough read and on to red-gold winnings from the Land of Dragons! 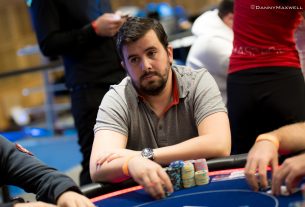 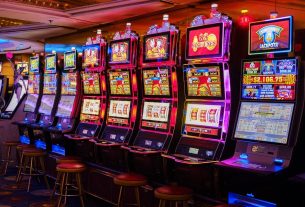 Sleeping Number In Roulette – Know about the playing methods 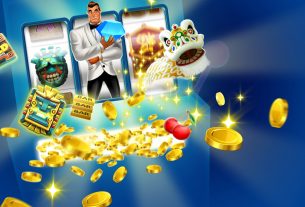