The exact “birth” date for poker is not certain. Generally, we have a fair idea of how the game progressed from its traditional roots to the huge industry that it is today. Some people point to Germany and the 1400s as the starting place. Apparently, friends gathered to bluff and wager at “pochspiel.” 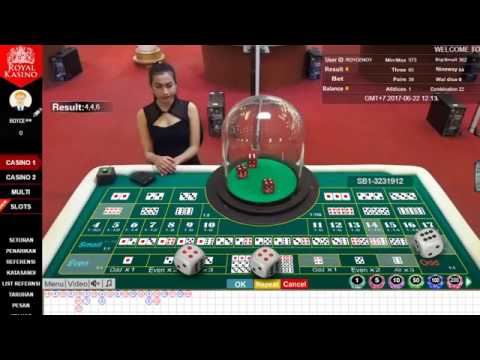 Other histories compare modern poker to the game of As Nas, which was played in the region of Persia more than 150 years ago. This has been disputed by several recognized poker authorities. Still other narratives point to the French game “poque” as the forerunner of 21st century poker. With the history of the Mississippi River and New Orleans there may be something to this claim.

A variety of card games has probably contributed to the modern-day craze, whatever the exact location for the beginning of poker. Decks of cards for different games even contained different card totals. The common 52-card playing deck used around the globe now may be a relatively late development. Encyclopedia information indicates 20-card decks and games being played nearly 200 years ago.

Poker, as it is known today, developed gradually from the mid-1800s on. Men played for recreation and excitement as the western part of the United States was settled by people from Europe and the east. When the players began to use 52 cards, the modern rank of hands started to take shape. It was in the late 1800s and early 1900s that such hands as the straight and the flush became staples in poker.

Younger players who now chase their dreams playing Texas Hold’em and Omaha might feel that poker history began in the 1970s. In a way, this is true. The gathering of high-stakes players in card rooms and casinos in the Southwest and West certainly provided fertile soil for a huge poker industry. Names like Amarillo Slim, Johnny Moss, Bobby Baldwin, Puggy Pearson and Sailor Roberts occupy a place in the lore of poker. But there were many colourful characters playing this game in Texas and a few other southern states long before the 1970s. The roots of card games are great when the selection of a reputed site like Judi online site. The animation characters should be used to get the results and increase the playing experience. The games should be played with the correct tricks and tips to get the enhanced experience. 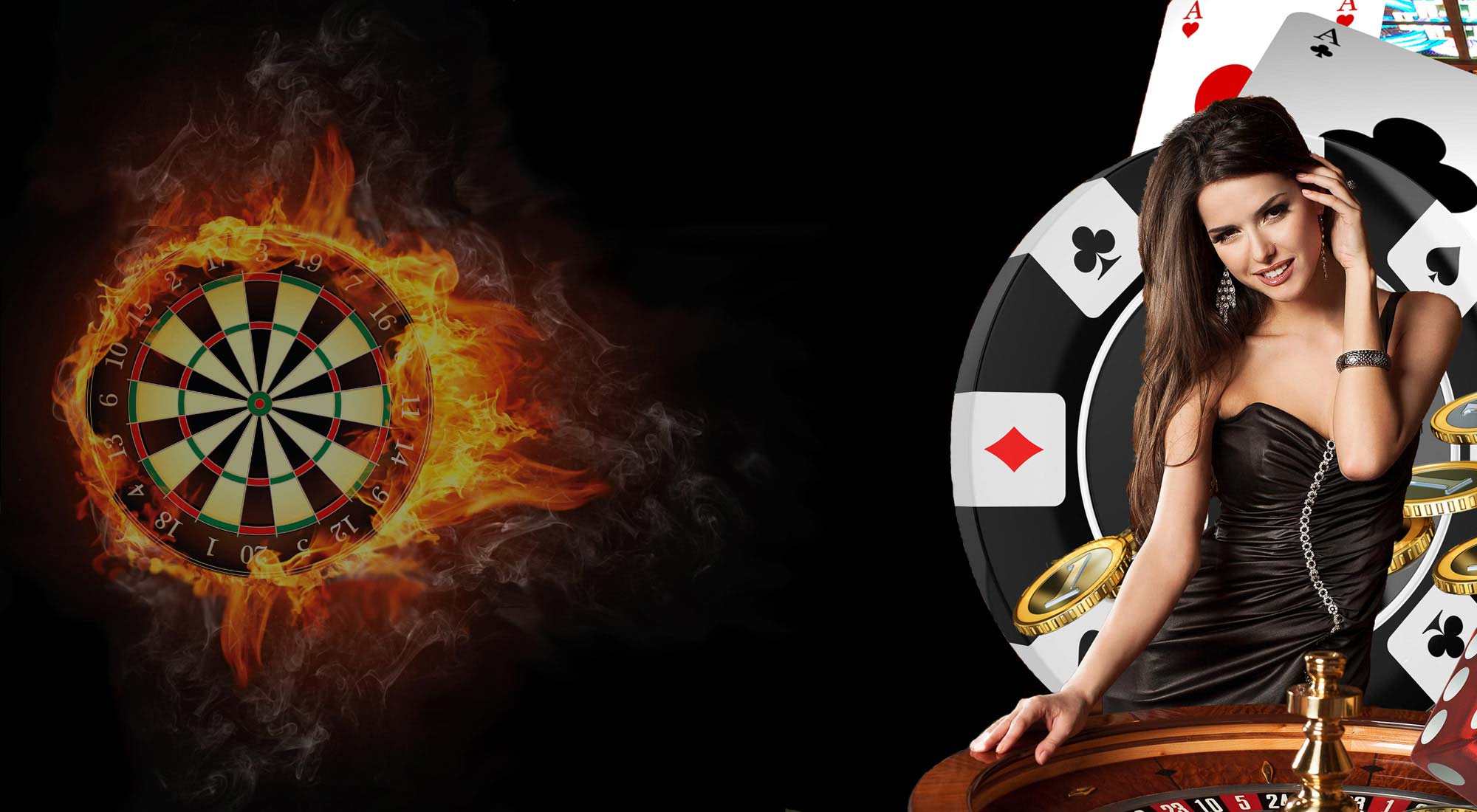 With its roots in several countries (Ireland, France, Germany etc.) poker has grown and changed. Miners and hunters often sat down at the poker table to have a drink and let off some steam after a long day, usually with the help of riverboat gamblers and card sharks who followed the population growth of the U.S. Poker history shows that, in the century or more since that time, the game has become a commercial success that drives the economy of many places around the globe.

Poker has undergone quite some development. Here is where you can read on about the status of poker today. As you can see, the US has had quite some influence in popularizing the game of poker. Here’s is a page where we look more closely at poker in the US. Online poker has developed quite dramatically over the past years. If you’d like to read more about online poker, go to this page about the evolution of online poker. 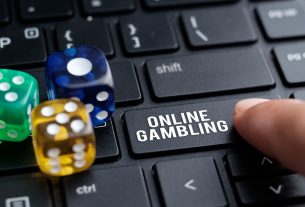 Tips and Strategies to Employ in Online Gambling 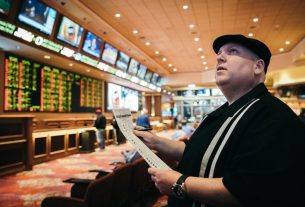 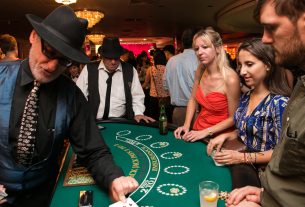