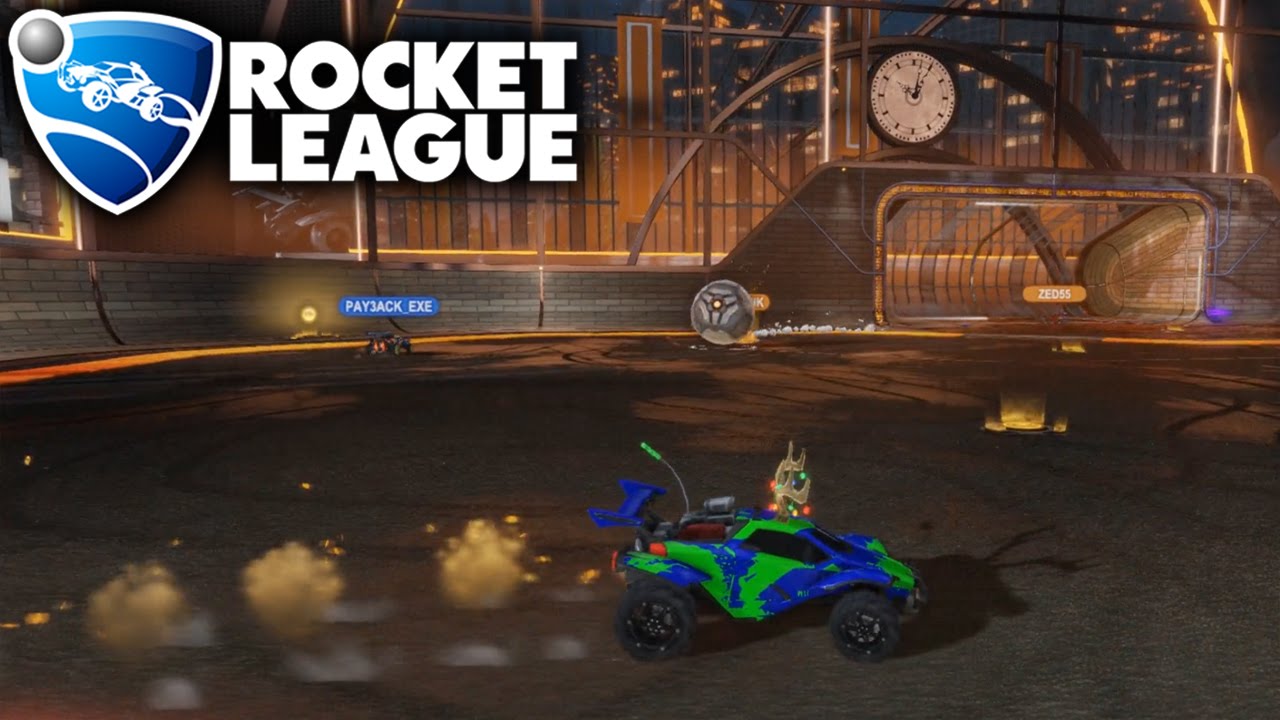 World of Warcraft, the home away from home for 먹튀검증 gamers. A lot changed with the game after the latest patch in anticipation and preparation of WOTLK (what will be the latest expansion of WoW). Having 3 max level characters and being the GM of a guild, I have racked up quite a bit of game playtime. When I logged in that Tuesday evening after maintenance, there was a lot that had changed with the new patch. 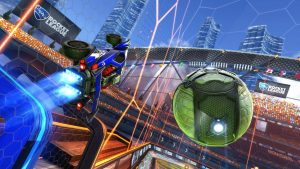 Patch 3.0 both added and took away from game content and difficulty. If before you and your guild had issues taking down a 25 man Raid boss, fear no more. All high-end bosses and instances have been nerfed to have lower HP and hit more like pussy cats then a really hungry third world bears. Sure, I enjoyed going into SSC and Hyjal and one-shotting boss I had never seen before. But let me tell you something, my mage nor my pally did a little happy dance. The trade channel which used to be Chuck Norris all day every day is now BT and Sunwell pug advertisements; and these pugs actually have a real success rate! Now, let’s say PvE raiding is not your style… just tell me where I can go kick some Tauren a**. With the new talent trees going into the arena is a serious blood bath. My mage can turn a player of the opposing team into a living bomb, and my paladin can turn my teammate into a beacon of light; go figure. Fortunately, the rating needed to acquire most of season 4 gear is still in place so not every nub in all greens and blues can get a Brutal helm. Ok, enough about PvE and PvP.

When I opened this game and had to make a character to enter into the World… of Warcraft, I for sure picked the wrong hairstyle and color. Now there is no need to check the “Show Helm” option in the interface to hide your horrible do. Barbershops can now be found in every major faction city. Whether you feel daring and need a red mohawk, or your female blood elf would prefer to have a sexier style because the one you chose scares even the orcs away, no worries. You can change your hairstyle and color in a minute (plus the time it takes you to get to the city). Alright, so now your character has a great new hair cut, owned other players with your leet new abilities, and has seen PvE content you were never able to see before; what else is there to do?

Blizzard has something else in the store to stop the boredom of jumping aimlessly through Shattrath and eating deviate delight. Achievements have been added to recognize gameplay accomplishments that were left unnoticed before. You can now receive various titles from reputation and completion of achievements you can proudly wear next to your character’s name. For instance, my paladin decided it would be BA to get hated with 5 different factions and side with the Bloodsail Pirates to get the title “Bloodsail Admiral”. I would never have done this before the achievements came out. I mean, ya, I would still have got the cool pirate hat, but not the title. Every time a new achievement is completed, points are given to your character for yet another unknown surprise hopefully to be seen with the expansion. 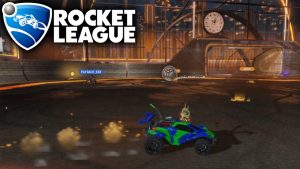 November 13th is the release date of the new expansion WOTLK. Thank you Blizzard for the recent patch. Now all players can see the end game content of TBC, get comfortable with the fragile changes their character will endure, and go into the new expansion with style. 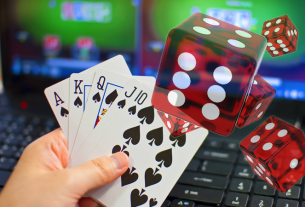 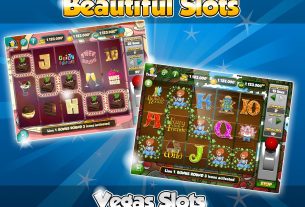 Older Women Are Back In Business Thanks To Mobile Bingo 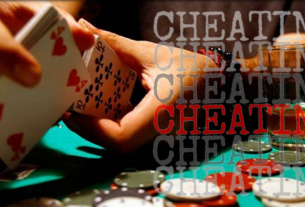